OHA In The Media

These articles highlight how the Ocala Horse Alliance has had an impact in the Ocala community through various channels.

It is with great sadness that the Ocala Horse Alliance is sharing the tragic news about the death of Larry Ray Pruitt, his son-in-law, Shawn Charles LaMont, Larry’s daughter, Jody Rae LaMont, and their two children, Jayce and Alice LaMont ages 6 and 4 respectively. The five members of the family were killed in a plane crash in rural Georgia on the way to a funeral on Friday afternoon.

Larry was the founder and president of Shadow Trailers and Shadow Trailer World and an icon in the equestrian industry. Larry built Shadow Trailers into a preeminent, highly successful national trailer manufacturing and sales company.

Shadow Trailers became the title sponsor of the Ocala Horse Alliance and the OHA Summit. Both Larry and Shawn were believers in the Alliance, its mission and goals and were hands-on, very active members of the OHA.

The Ocala Horse Alliance has lost dear and valued friends. The equestrian industry has lost an ingenious marketer, a visionary and an enormous supporter of horses and the horse industry. 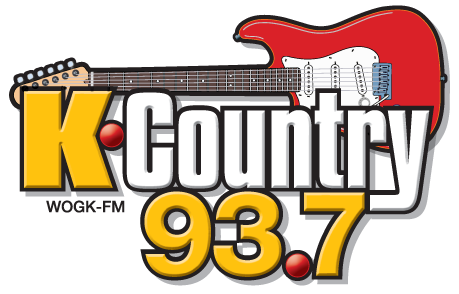 K Country spoke with Ray Di Maria from the Ocala Horse Alliance to discuss how COVID-19 has affected the Horse Industry in Marion County as well as what the OHA is doing to help residents of the county with their horses during these unusual times .

Click here or on the logo to the left to read the article by the Ocala Star Banner highlighting the Emergency Feed Fund for Horses, helping those in Marion County needing help to feed their horses during the COVID-19 Pandemic.

Click picture to read a recent article featuring the Emergency Feed Fund for Horses (EFFH) by the Ocala Style Magazine. 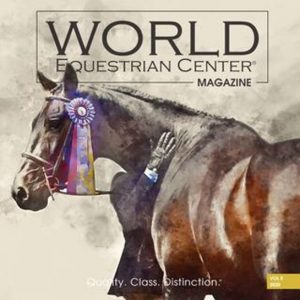 The OHA was featured in an April 2020 article in the World Equestrian Center Magazine. Click the magazine to the left to read the article. Highlights include a review of the successful OHA Summit and a thank you to our sponsors.

Check out this video to learn more about the February 2020 Monthly Connections Event held at Marion Therapeutic Riding Association in Ocala, Florida.

K Country spoke with the horse whisperer himself, Pat Parelli and Ray Di Maria from the newly established Ocala Horse Alliance the day before the OHA Summit “One Industry… One Voice” held at Golden Ocala Golf and Equestrian Club.

Lewis talks with Shawn from Shadow Trailer World of Ocala during their grand re-opening on Hwy 40 West near the New World Equestrian Center in conjunction with the OHA Monthly Connections Event.

The first OHA Monthly Connections meeting held at the Parelli Horse Psychology center was a great success! Here is a peek at a demo put on by Pat Parelli during the meeting. 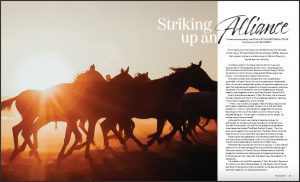 Read Ocala Style’s exclusive interview with the OHA leadership members about why they decided to create the Ocala Horse Alliance and what they hope to bring to the Ocala horse industry.

Email the wonderful people behind the Ocala Horse Alliance.